In 2017, Hurwitz, in his examination of narrative constructs in modern clinical case reporting described how only the salient aspects of case details were provided.

“… readers are invited to follow a story that drip-feeds a mixture of contingent and non-incidental information into the account, which engenders and frustrates curiosity, creates expectations, and challenges powers of reasoning and pattern recognition.”

Such is the story about the workman who stepped on the nail.

Tell Me If You've Heard This One Before

The Case Report in its entirety:

“A builder aged 29 came to the accident and emergency department having jumped down onto a 15 cm nail. As the smallest movement of the nail was painful he was sedated with fentanyl and midazolam. The nail was then pulled out from below. When his boot was removed a miraculous cure appeared to have taken place. Despite entering proximal to the steel toecap the nail had penetrated between the toes: the foot was entirely uninjured.” 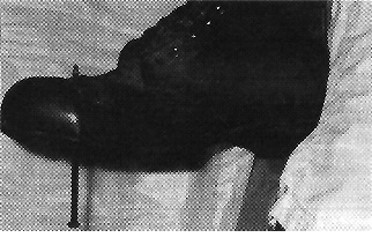 The picture and the brief paragraph were the only details provided for the builder who stepped on the nail.

“…as the smallest movement of the nail was painful …”

Is the ONLY description of the patient’s reaction. 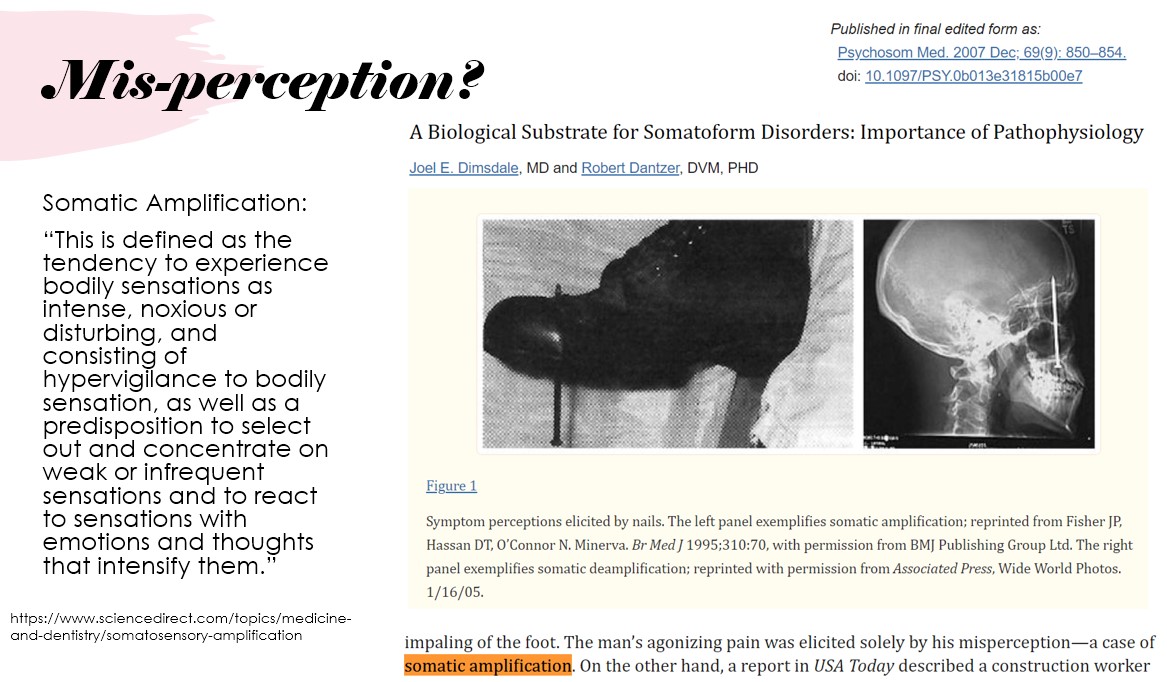 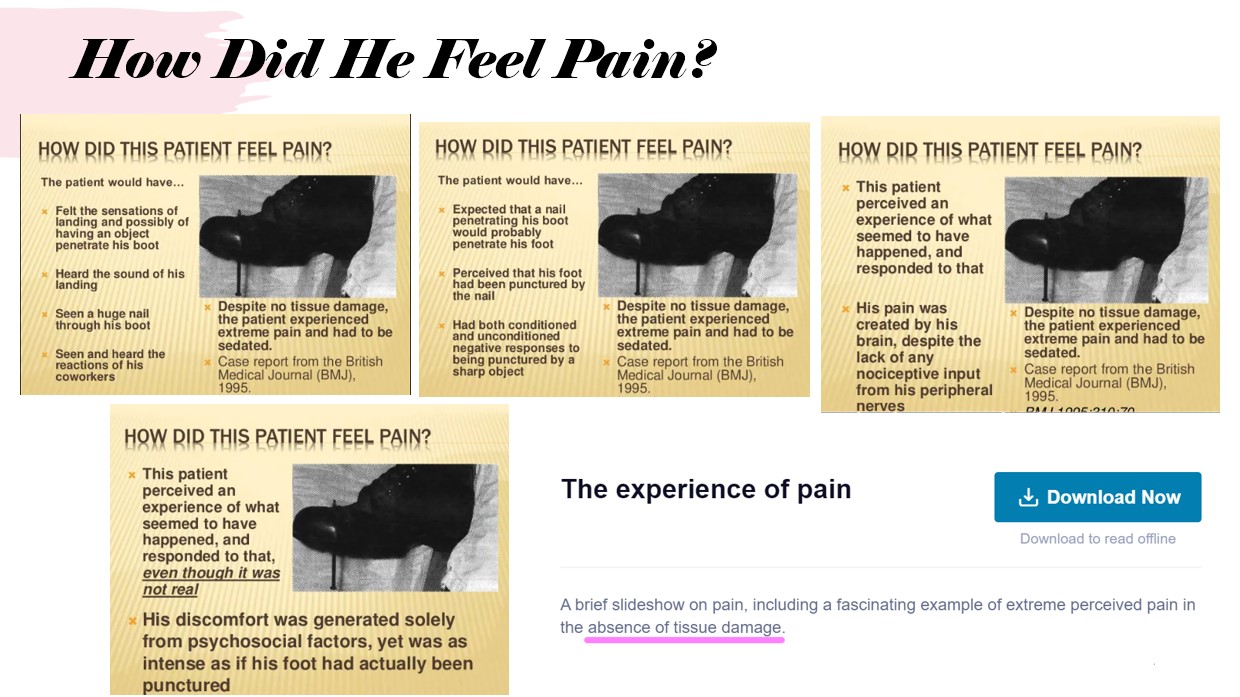 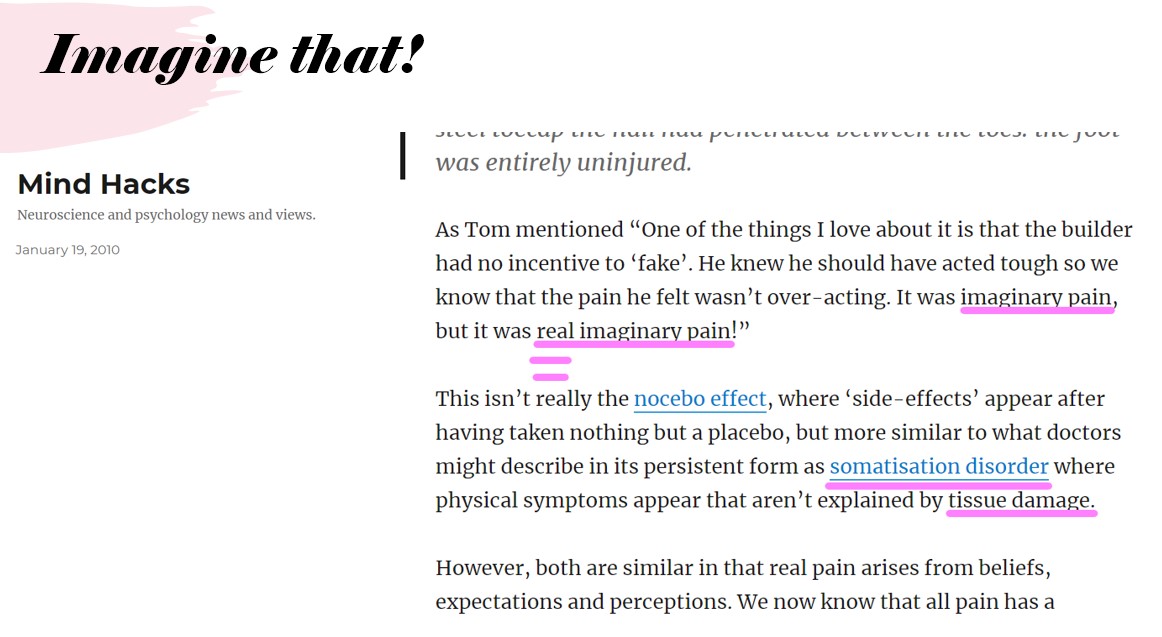 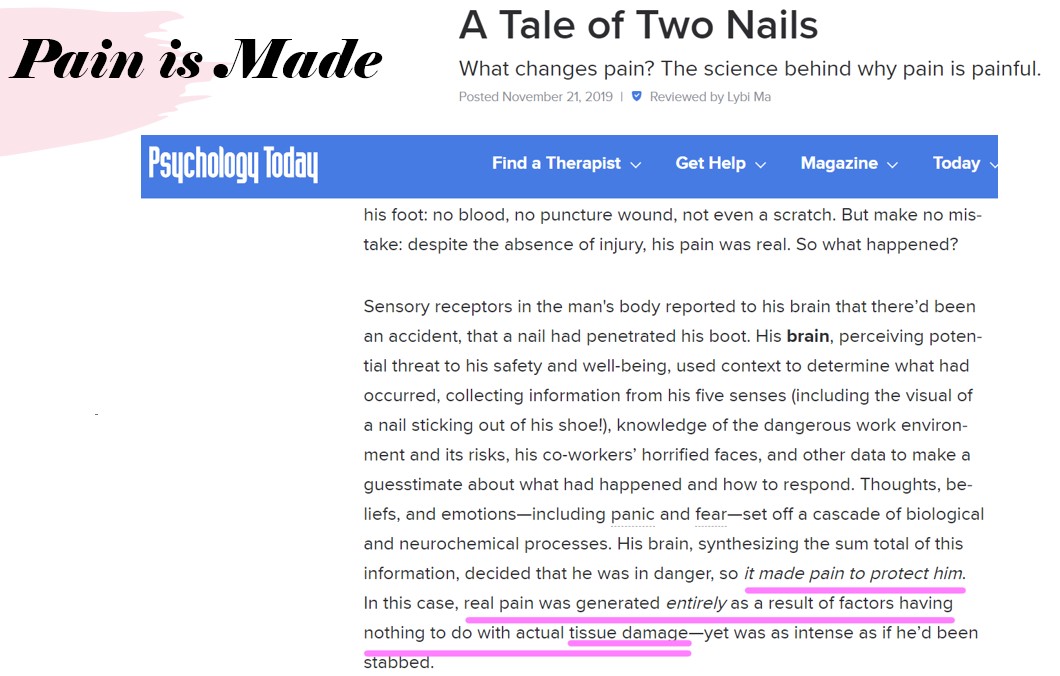 In all of the explanations of this phenomena, the sensory aspect is alluded to but ultimately ignored in the conclusions.

"The man's agonizing pain was elicited soley by his misperception ..."

"His discomfort was generated soley from psychosocial factors ..."

"... real pain was generated entirely as a result of factors having nothing to do with actual tissue damage..."

The small and quite incomplete report has become an almost irrefutable symbol of pain experienced due exclusively to contextual interpretation.

Yet, if we interrogate and pull at the threads of the brief medical report there is very little possibility that the incident occurred without sensation, and that this sensation was most likely from activation of the nociceptive apparatus.

Think about it for a minute

Where did the nail go?

How did the boot fit? 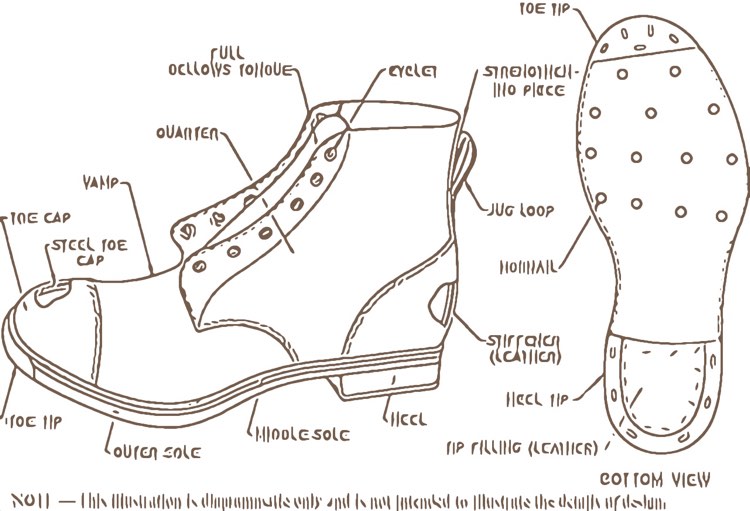 An Alternate Set of Assumptions

If we consider also that the builder was brought into the emergency department, a place where catastrophic injury is commonplace then we can make sense of some things:

The sedation with fentanyl and midazolam, and why that could translate to the presentation of a man in excruciating pain.

"When his boot was removed a miraculous cure appeared to have taken place."

The report of an “entirely uninjured” foot.

If we further consider

That distraction and attention have been shown to alter pain tolerance. 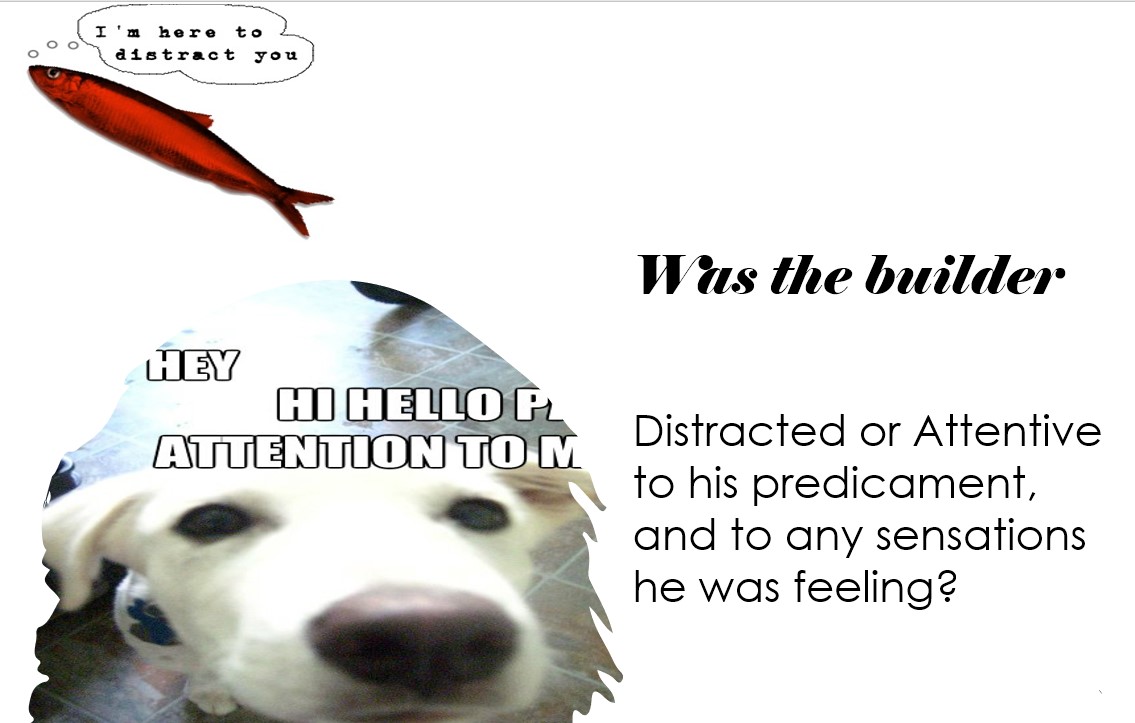 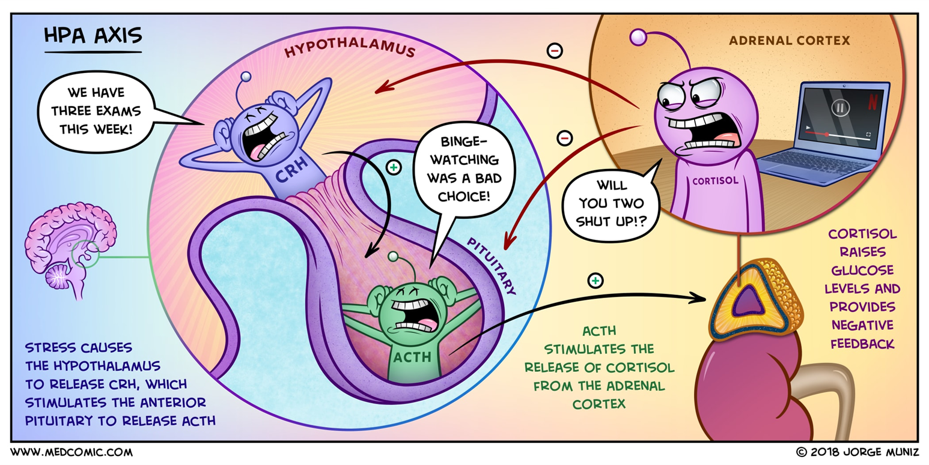 When we have an emotional reaction?

Along with higher levels of function, is it likely the nociceptive apparatus is also engaged?

Is it reasonable to conclude, based on a brief context-specific case report, that the builder who stepped on a nail felt pain in the absence of nociception?

A more reasonable explanation, given the known and logically assumed circumstances, is that even though the nail didn't pierce the foot, it was in a position to act as a noxious stimulus and elicit nociception of the skin between the toes.

Did context play a role in how the builder perceived what was happening? No doubt. But we don't really know who this person was, or what they experienced as painful with "...the smallest movement of the nail..."

Did the language in the case report stating that "...a miraculous cure appeared to have taken place" play on our bias that they were talking about pain? Again, no doubt. But were they? In an ER department pain is probably a given in an injury situation, something expected. Could their miraculous cure have been the undamaged foot, especially as at that time the patient was heavily sedated?

This brief case report has become a symbol of a mechanism of action to explain pain. The symbol evokes the possibility that context alone can generate or create an experience of pain, and that changes in context will cure the pain. The story has been circulated, developed, changed, quoted, expanded on, and turned into a phenomenon that provides proof of concept.

Mistakenly so, given the context and limited information of the original report.

It's now time to remove what this case report has become from the pain lexicon.

Note: I didn't come up with this on my own. I was led to reexamine this case report and what it has come to mean by others. They gave me some hints, and I just kept going.

Link to Boots on the Ground: Mind the Nail the first.